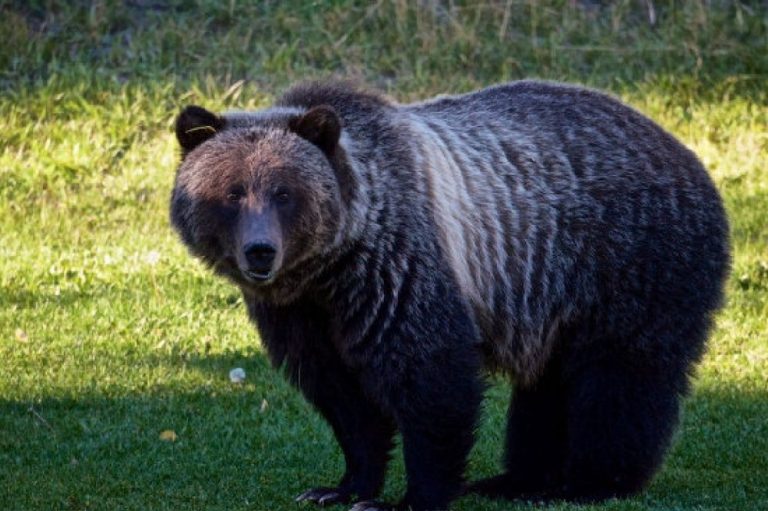 Hunters will be able to hunt down grizzlies in British Columbia for the last time this season as a ban has been proposed by the NDP. B.C. will move towards a complete ban on the killing of grizzly bears for trophies in the Great Bear Rainforest starting from November 30 this year.

Doug Donaldson, the Natural Resource Operations Minister said that the move was based more on public opinion than the consideration of grizzlies being wiped out. According to the government, around 15,000 grizzlies live in the B.C area out of which 250 are killed by hunters each year. Out of them, 170 are shot down by local hunters while 80 are killed by outside hunters.

According to Donaldson, the people of B.C. have come to the conclusion that killing of grizzly bears not socially acceptable in the province in this age. The placeholder government that was in place for 4 months delayed the decision on the ban which led to the issuance of hunting permits in June. Some guide outfitters were also given their permits as early as December last year for which the hunting will be on this season. Speaking about entertainments it is not really necessary to cause damage to nature and kill animals. You can have some fun and “get a dose of adrenaline using credible Canadian gambling sources like Valley Games web guide and find there online casino suitable to your liking thanks to its reviews and guides.

According to the ban, hunters will not be allowed to possess the heads, hide or paws of the grizzly as trophies. The ways of implementing the regulations are still in development and discussions will be held with groups and First Nations on the subject. 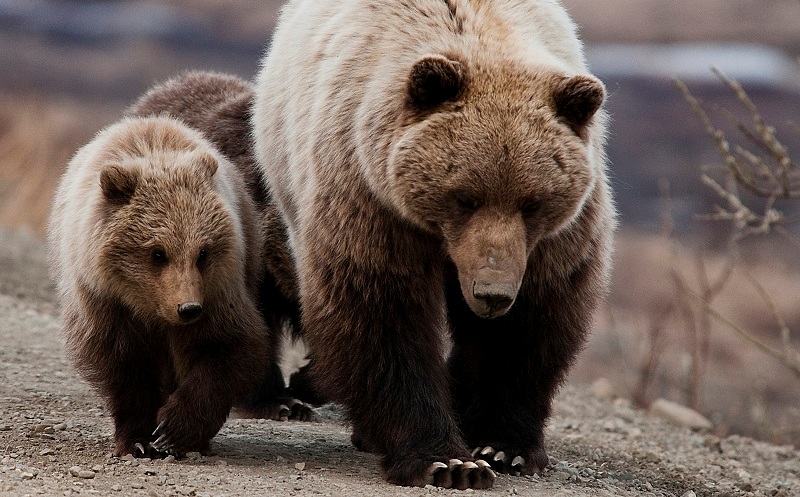 Many animal rights and wildlife advocates voiced their support for the decision. According to them habitat loss and hunting are the leading causes of endangerment of species and the ban will work to stop it. Joe Foy from the Wilderness Committee applauded John Horgan for bringing an end to the cruel sports. He said that around 4,000 grizzlies had been killed since the sport was brought back 16 years ago by the former Liberal government.

But not everyone is convinced by the move. Andrew Weaver, leader of the B.C. Green party finds the ban encouraging but doesn’t think that it will solve the real problem. Hunters will still be allowed to take the usable meat home and may find it wasteful to leave behind trophies like the head or paws. Weaver thinks that it is more of a political spin and there are several loopholes that need to be taken care of.

The ban also doesn’t stop the foreign hunters from venturing to B.C and killing a grizzly if they do not take back a trophy. Weaver wants stricter moves like new legislations following the approach of the party’s 2017 Bill. It will prevent the differential treatment of the foreign hunters and make sure all meat is taken away in a hunt. He also called for a review of the wildlife management system of the province so that most effective solutions can be framed.